I first learned about China’s One Child Policy while working as a litigation attorney in the early nineties. My client was seeking political asylum after escaping from a Chinese government that had forcibly sterilized her. I was shocked to discover that her case was not unique and that under China’s coercive family planning policy, women are routinely dragged from their homes and made to have abortions. Because some of these procedures are so violent, the mothers often end up dying along with their unborn children. 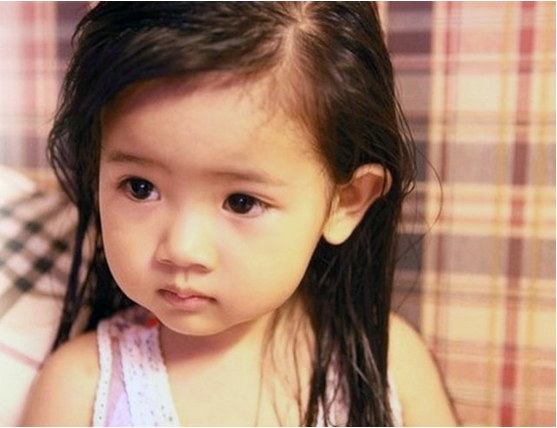 Also, baby girls are selectively aborted, just because they are girls.  China has the worst gender ratio in the world:  120 boys born for every 100 girls born.  Girls are also abandoned at birth — left out to die.

I founded Women’s Rights Without Frontiers to fight this injustice and give people worldwide direct ways to help save lives in China. Our projects support mothers who are at risk of aborting or abandoning their baby girls and pregnant women without birth permits who are in hiding to escape forced abortions.  We are already saving lives!

Help us stop the violence and end the One Child Policy by making a contribution to our projects that are making a difference for girls in China. Together we can expose the brutality of China’s One Child policy, take a stand for these countless silenced women and girls, and save lives.

Donate to Women’s Right Without Frontiers

Reggie Littlejohn is Founder and President of Women’s Rights Without Frontiers, an international coalition to expose and oppose forced abortion, gendercide and sexual slavery in China.  She also led the international effort to free blind activist Chen Guangcheng, who arrived in the United States on May 19, 2012.