China has not “eased,” “relaxed” or “abandoned” the One-Child Policy, Despite Reports: 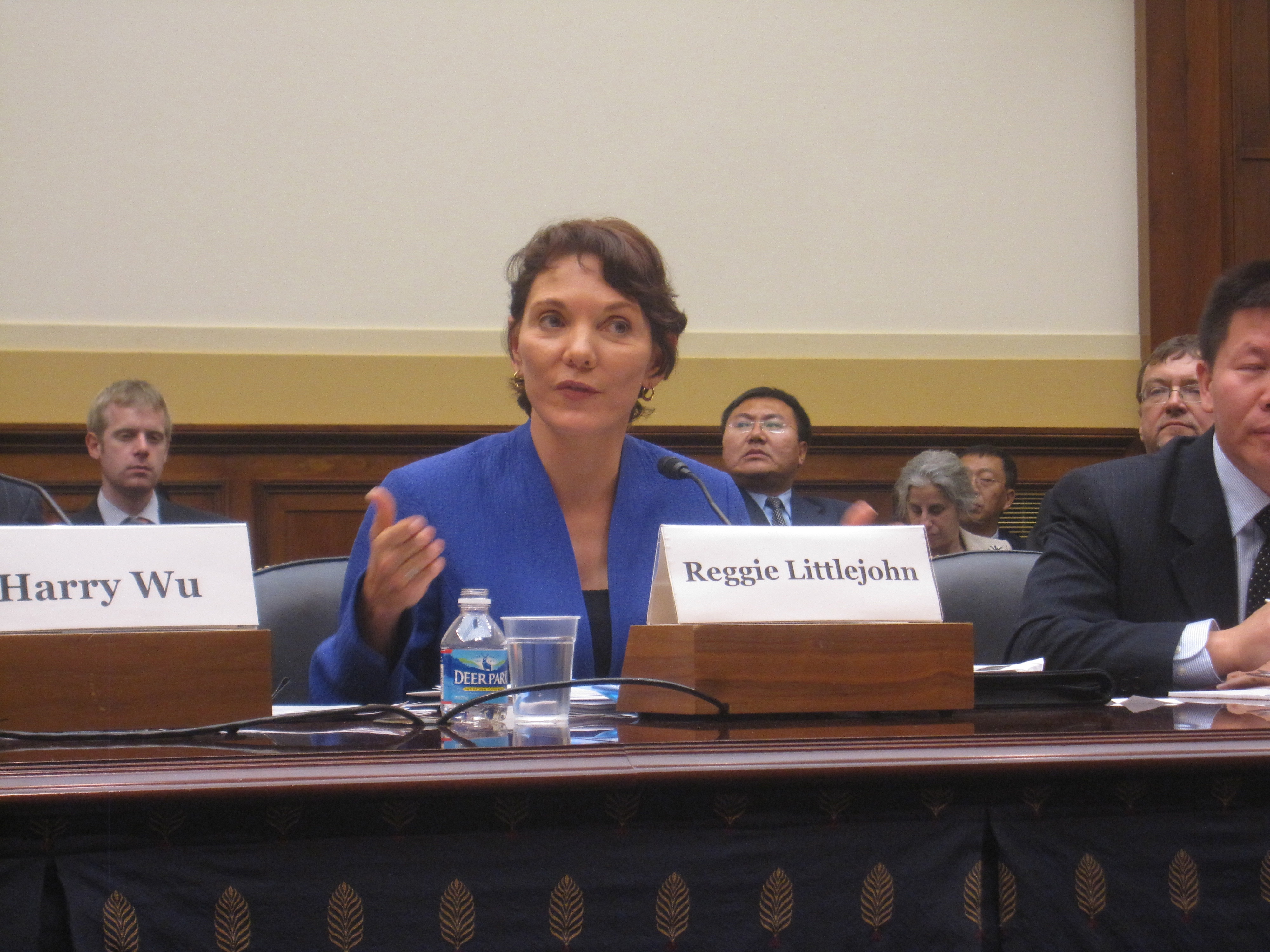 Many have heard of reports that China is ridding of the One-Child policy that has been in effect for three and a half decades and has prompted countless numbers of enforced abortions and sterilization of Chinese women in those years. Unfortunately, this is not the case as the coercive policy is still strictly enforced.

“The problem with the one-child policy is not the number of children “allowed.” Rather, it is the fact that the CCP is telling women how many children they can have and then enforcing that limit through forced abortion and forced sterilization. Even if all couples were allowed two children, there is no guarantee that the CCP will cease their appalling methods of enforcement. Regardless of the number of children allowed, women who get pregnant without permission will still be dragged out of their homes, strapped down to tables, and forced to abort babies that they want.”